12-year-old Timothy came up with his own solution to fix the pothole that broke his grandma’s car. Little did he know that this would cause waves, starting with an unexpected visit from a wealthy businessman.

Wendy was late for the town councilors’ meeting scheduled for five. She was already 15 minutes late and still at home.

“Timothy!” Wendy called out to her grandson.

“Yes, grandma, almost ready! I just have to find my other sock and tie my shoes,” the 12-year-old responded.

“Hurry, dear.” Wendy grabbed her bag and started fishing for the car keys. 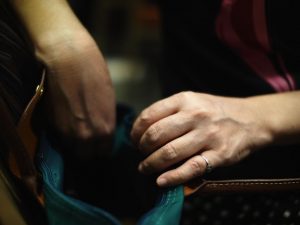 “Calm down, grandma. We’ll get there on time.”

“Oh, Timmy. This would be the third time I’m late for the meeting. They don’t expect much from me, but I want to be helpful. And being on time is the least I should do,” Wendy explained.

“But they will understand. They all know you have terrible back pain, right?”

“Yes, Timmy. But there are bigger problems in the town that need solving. For example, have you noticed the traffic light at the end of this street? It has stopped working for the last three weeks. And do you remember the sidewalk outside Jessica’s place?”

“The one who had a baby recently?” Timothy tried to remember.

“Yes. That sidewalk needed repair. Jessica almost tripped when she was walking out there. And that too with the baby.” Wendy shook her head, thinking of the other likely possibility.

“We also have to fix the water pipelines in the western area of the town. Then there’s the sewage pipeline near the town hall…” The grandmother and grandson continued talking as they locked the house and got into the car. 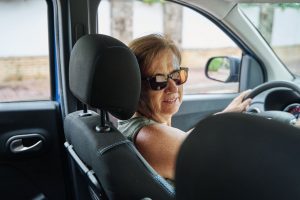 “Why don’t these things get fixed quickly, grandma?”

“The short answer is money. We don’t get enough funds to fix everything. That’s why the councilors have to make a plan to use the little money we have. It’s really not that eas—”

A sudden jerk and clanging sound interrupted the conversation.

‘That can’t be good. I barely started driving. And where did that pothole come from?’ Wendy thought. The car was stuck in the street right outside her house.

“Are you alright, Timmy?” she asked, concerned.

The sharp jerk had caused a more piercing pain. She tried to power through it but ultimately had to rush out of the car and stand leaning on the car for a few minutes to feel better. 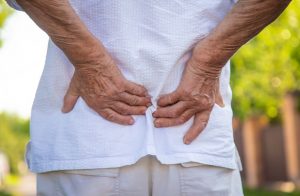 “Hello? Hi, this is Wendy…Yes, I’m sorry I won’t make it to the meeting today. Had a bit of an incident…No. I’m fine. I’ll be there tomorrow…Yes, of course, I understand how important it is. I won’t let you down!”

For the rest of the day, Wendy could barely move around the house. She tried to act all fine before her grandson, but there was no fooling the boy.

Timothy couldn’t sleep that night. He was staring out the window as the sudden shock of the pothole and his grandmother’s pain kept replaying in his head. Suddenly, looking at the faint light at a construction site a block away, Timothy devised a plan.

When it comes to helping your community, no step you can take is too small.
The following day, Timothy waited for his grandmother to leave for the council meeting before walking to the construction site.

Luckily, there were no workers on site at that hour. There were piles of concrete slabs, heaps of gravel, and many large metallic parts he couldn’t name. He kept looking around until he finally found exactly what he had imagined. A dusty shovel and a stack of old pails. 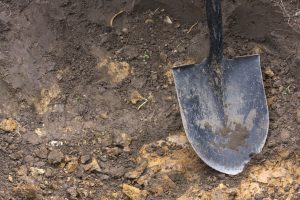 ‘This looks more difficult than what I did at the beach as a kid,’ Timothy thought and chuckled.

‘But this has to be done. What if grandma injured herself yesterday? What if some other person gets a worse injury?’ Timothy’s thoughts were racing as he worked with the heavy shovel and filled the pail with sand.

‘Now, how do we get this to the pothole? Think, Tim, think.’

He tried to lift the pail, but it was heavy. He could lift it up, but walking with it was challenging.

‘Grandma’s meeting might be over any time now. I need to think fast.’

That’s when Timothy saw a wheelbarrow in the corner of the site. He quickly lifted the pail of sand and the shovel and placed them in the wheelbarrow.

‘This should do it,’ he thought and ran towards the pothole.

“Oi! What do you think you’re doing, kid?” Timothy heard an angry voice behind him.

He looked back and saw a tall man in a suit and a helmet. It was Mr. Gorman, the owner of the construction business. 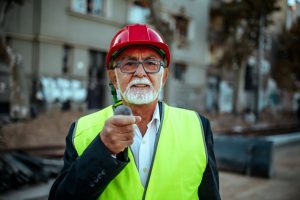 Timothy got scared and stopped in his tracks. He explained the accident that took place because of the pothole.

“Please let me go, sir. I want to finish this before my grandma finishes her meeting.”

Mr. Gorman stared at him suspiciously and finally let him go. For the next 20 minutes, he observed Timothy from afar, filling the pothole with sand and then leveling the sand with the same shovel.

When he was done, he noticed someone’s presence behind him. Timothy looked back. It was Wendy with the other council members. Wendy had tears in her eyes after realizing what Timothy had done.

“Grandma, I…how did the meeting go? Look, I filled the pothole. Now you won’t get hurt. And no one else will get hurt, either.”

He turned to the other members and said, “Don’t worry, grandma’s council friends, when I start earning, I will make money to fix everything else. Until then, I will help you like I did today.”

Wendy hugged Timothy and said, “Timmy, my dear! Do you have any idea how much you’ve already done? Look at us oldies here…we’re practically speechless!” 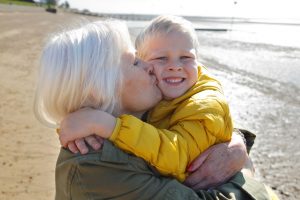 Tim slept like a little baby that night, not knowing that he had just created a significant wave with his sincere act of kindness.

Tim and Wendy were having breakfast the following morning when the doorbell rang. Wendy answered the door. It was Mr. Gorman. She welcomed him inside and offered him to join them for breakfast.

“No, thanks. I’m here because I saw this sneaky young man trying to steal my equipment from the construction site.” Mr. Gorman said with a straight face, looking right into Tim’s eyes.

After a few seconds, Mr. Gorman and Wendy broke into laughter. Tim was relieved that the man was only joking.

“I saw him work hard trying to fix that pothole. Later, I met Jim from the neighborhood garage. He told me that your car was damaged because of the accident. That’s why I’m here. Please accept this.”

Mr. Gorman handed Wendy a box. She opened it and couldn’t believe what she was looking at.

It was a set of keys to a brand-new car! 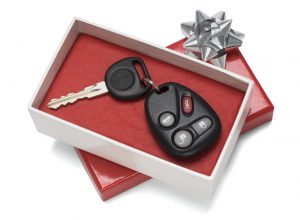 “Don’t be surprised, Wendy. With everything you’re trying to do for the town, you deserve this. And Jim also told me how the town council struggled to get things done. So I’ve asked my men to fix the potholes in our area. It’s the least I could do.”

“Thank you so much, Mr. Gorman. We’re so grateful—”

“If you must thank anyone, it should be Tim. He’s the one who inspired my coworkers and me to help fix our town. And it’s not just me. You have obviously not read today’s newspaper yet, right?”

Wendy shook her head as Mr. Gorman showed her the paper. 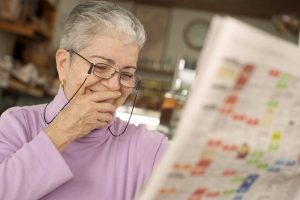