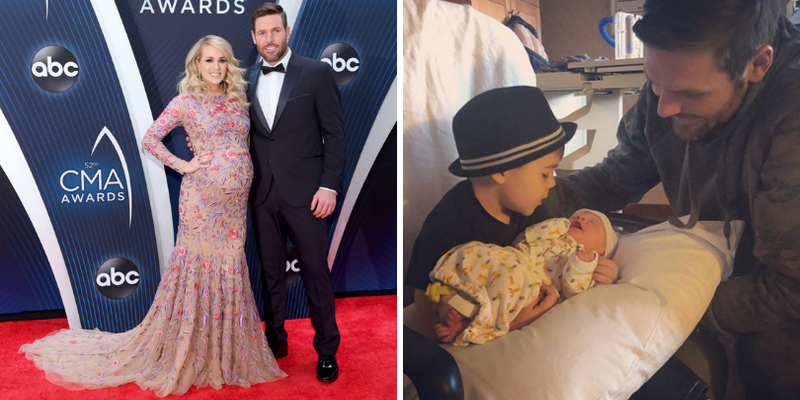 It wasn’t an easy road for Carrie Underwood to become a mother of two. She felt bad that her first son wasn’t able to experience a typical childhood and later struggled to conceive a second child.

When her bassist, Mark Childers, attempted to connect Carrie Underwood to his Canadian buddy, she declined the offer since she wasn’t interested in a long-distance relationship or marriage. Later during a VH1 Behind the Music interview, the singer joked about the arrangement.

She found a Canadian hockey player who resided abroad to highlight how challenging dating was for her! Mike Fisher, a prominent member of the National Hockey League, was the person Childers wished to introduce the singer to. 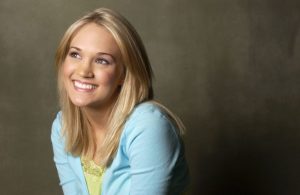 At the time, Underwood, who resided in Franklin, Tennessee, was hesitant to go on a blind date with someone who lived that far away. Additionally, she was worried that meeting him could be awkward, so she planned the ideal outing.

At one of her gigs, the country music performer requested Mike to meet with her backstage. The two had remarkable connection physically, so the meeting was informal and worthwhile. Following their meeting, Underwood, then 25 years old, texted Childers to say how gorgeous the athlete was. Mike was then 28 years old. The musician caught the attention of the Ottawa Senators star, who claimed she was “more attractive in person than on TV.”

Things between Underwood and Mike got so serious that on December 20, 2009, the sportsman popped the question to his girlfriend at his house. The singer concurred, and the pair texted loved ones to share the good news.

The following day after his proposal, Mike admitted to the Toronto Sun: “It is real. We are both clearly thrilled and excited.” Underwood’s father walked her down the aisle as they exchanged vows on July 10, 2010, at the Ritz-Carlton resort on Lake Oconee in Georgia. 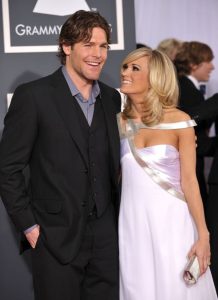 Unexpectedly, Underwood wasn’t really eager to have kids with her spouse. When asked why she would be fine with one of her own children, the celebrity previously admitted that she had never been “a kid person” and was also not very good with other people’s kids. 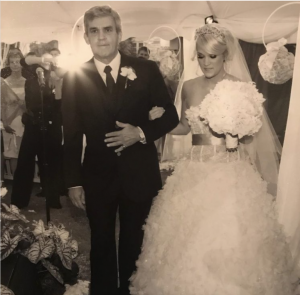 Five years after their wedding, however, everything changed when Mike and Underwood welcomed their son, Isaiah Michael, into the world on February 27, 2015. The singer said that after welcoming her kid, she experienced a change of heart.

She recognized right away that she loved tiny Isaiah. Isaiah had to go on tour with the musician when he was four because of her hectic schedule, but whenever she had time, the country singer would visit entertaining locations like Sesame Place. 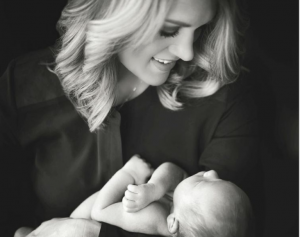 Underwood made an effort to manage her family life and job in order to be a decent mom. The Grammy Award winner outlined how her family’s circumstances were comparable to those of other families in 2016.

She claimed she was attempting to find a balance between everything and being a good parent. The celebrity said that her job was “sort of odd” and that she traveled frequently. It wasn’t simple, though, as Underwood acknowledged, “I felt a little guilty that he doesn’t have a ‘typical’ babyhood.” The “American Idol” season four winner explained how she overcame her guilt:

“God gave him to you, and he knows what you do, my buddy added, telling me I should be forgiving of myself. I immediately thought, “This is how it’s intended to be, so I shouldn’t worry so much,” once she said that. 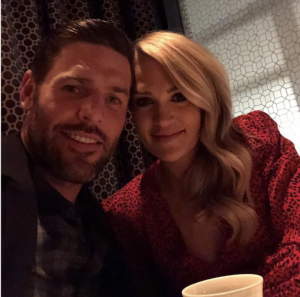 Mike’s wife described how she devoted all of her attention to being a mother and to her work in entertainment. She had hoped that everything would go smoothly, and she later said that they were figuring it out as they went.

Underwood unfortunately has three miscarriages while attempting to conceive a second child after being blessed with a child. She acknowledged that she waited for “things to stop hurting,” but she also connected with people who had gone through similar experiences and allowed herself to feel the loss.

“I will always be saddened by those kids, whose life were like a shooting star or a puff of smoke. Although it still hurts, it’s kind of like, “OK, I have this.” At the time, it was terrible. 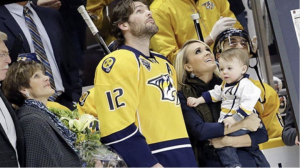 Underwood and Mike tried again after losing so many children. One day, the former hockey star informed his wife that they would be having another kid, and that this one would be a boy they would name Jacob.

The country singer questioned how he knew and expressed skepticism toward his religion. Mike had been debating it at the time and had been open with God about his desires. 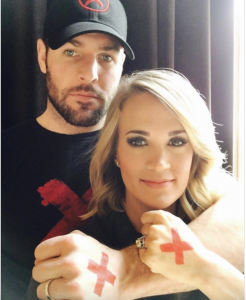 Before revealing his identity, he talked about how he felt God informing him that they would have another child. Underwood and her husband discovered the biblical significance of the name Jacob, as stated by Mike:

“In the account of Jacob, he fought with God all night long and wouldn’t let go until he received his blessing.” 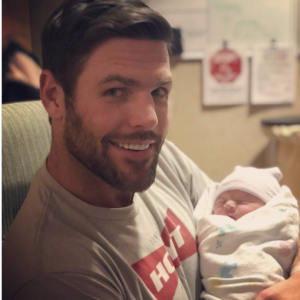 The former athlete revealed how he and his wife were being sincere and not demanding God provide them the favor. In accordance with Mike’s prophecy, the couple welcomed Jacob Bryan as their second son.

On January 23, 2019, Underwood posted three pictures from the hospital to her Instagram account to announce the arrival of the child. She disclosed that he had arrived really early and that his family was overjoyed to receive him. 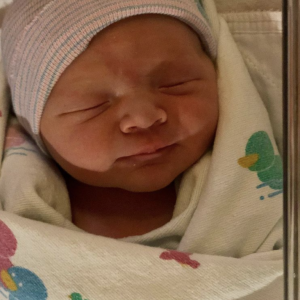 The family expressed their gratitude to God for entrusting them with caring for Jacob, whom she called a “small miracle.” The musician explained that although their eyes were worn out and their hearts were full, their lives had been irrevocably altered.

She mentioned that one of his duties was to take care of their boys’ bathroom needs.
Underwood had to adjust to her new role as a mother to two kids. She said in April 2019 that she and her family were still “finding our groove” and that they weren’t sure if they would ever do so. 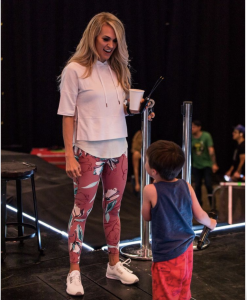 She has shared snippets of her maternity story with her admirers throughout the years. Isaiah was seen holding a microphone in a beautiful Instagram snapshot that Underwood posted in June 2019 of her during a Cry Pretty Tour 360 soundcheck.

She gushed about how much she enjoyed her employment and how every day was like bringing a kid to school. The celebrity posted two Instagram pictures and a video of Isaiah’s first game of baseball in September 2021. 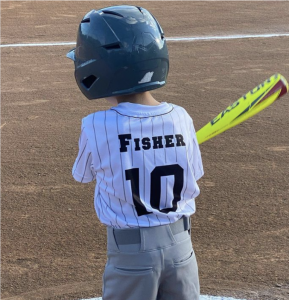 Like she did with her spouse when he played hockey, Mike’s wife acknowledged that she grew more anxious when watching him play. But she was proud of him and amazed at how good he could hit.

Underwood posted a picture of her family of four in costume for Halloween in 2021. She playfully said in her post that she was unsure of the identities of the three individuals in the image. 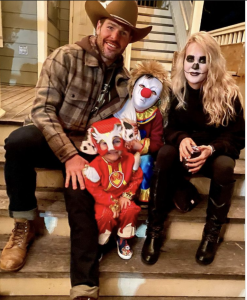 The singer shared a sweet snapshot of her sons flaunting Reflection coats bearing their mother’s name in May 2022. The celebrity declared that she would visit Resorts World Las Vegas once more in 2023.

Underwood appreciated being a working mother even though there were difficulties. She once described her life on the road with Mike and their kids as “a big amazing mess” to People magazine, adding:

“Motherhood has a way of making you feel as though, “Okay, if I can do that, I can do anything.” Additionally, I feel a little wiser and older. This is not my first experience.”

The country singer frequently made jokes about her husband being in charge of the infant on the journeys. She mentioned that one of his duties was to take care of their boys’ bathroom needs!