Two brothers still trying to come to terms with their father’s death decide to buy back his old vintage truck. They discover a family secret that threatens their faith.

Jake and Drew stood by their father’s graveside and watched as a spadeful of dirt rained down. “No…” Drew whispered. “Not you, dad!” His shoulders shook, and tears ran down his face.

Jake threw his arms around his twin brother’s shoulders and wept. John Kincaid’s boys weren’t afraid to cry. They’d been raised by a real man, a strong, loving man. “He’s with us, Drew,” Jake whispered. “He’s in our hearts.” 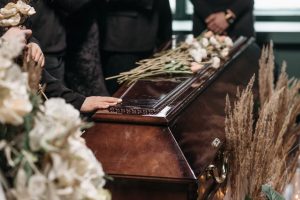 “I miss him,” Drew sighed. “Remember how he used to drive with one hand on the wheel and his hat pushed back?”

Drew shook his head. “I wish he hadn’t sold that old truck,” he said. “I loved it. That truck was dad all over. Remember going camping and fishing in that truck?”

“What about that time he promised old lady Hartness he’d take her pig to the vet?”

Love people for who they are, the good and bad combined.
“Yeah!” Jake laughed. “She didn’t tell him the pig had diarrhea…”

“That was dad, you know?” Drew said softly. “Always ready to help anyone, always kind…”

“You make him sound soft!” cried Jake. “He was the toughest, strongest man alive!” 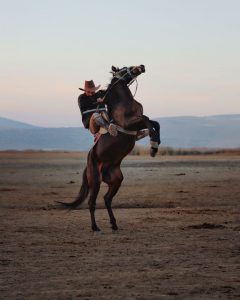 “I think being kind is what made him strong,” Drew said. “Yes, he was tough… He was a real man, but he could cry, and he could laugh, and it didn’t make him weak.”

“Let’s get the truck back like we promised dad!” Jake said suddenly. “Come on, we’ll go to Homer and buy it back!”

“No way,” Homer said. “That is one beauty I’m restoring for myself. It’s not for sale.”

“Please, Homer,” Drew said. “You know he’s passed away, and it means a lot to us. He regretted selling it, and we promised him we’d buy it back. ” 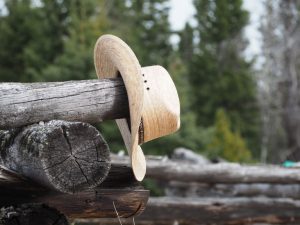 The two young men walked away, devastated. “I wanted…” Jake said. “I know it’s going to sound silly… But I wanted to light up a cigarette and turn on the radio like dad used to do…”

“I know,” Jake said. “But it would be like a little tribute, you know? Remembering dad for who he was, the good and the bad…”

Drew started crying. “Those damn cigarettes are what killed him, Jake,” he sobbed. “He didn’t drink or anything, why did he have to smoke?”

“That’s who he was,” Jake said. “I guess it was his one weakness. It’s part of him, and we loved all of him, not just the good bits.” 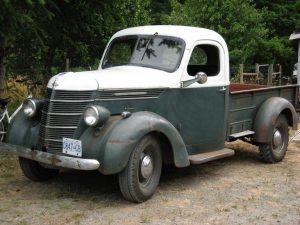 Drew and Jake got themselves a packet of cigarettes and headed back to Homer’s garage. “Listen, Homer,” Drew said. “All we want is to sit in the truck for a little while, to remember dad. We’ll pay if you like…”

Drew and Jake got into the truck. Drew opened the packet of cigarettes and Jake activated the truck’s lighter. “The music!” Drew cried. “Don’t forget the music!”

Jake hit the radio, and Dolly Parton’s voice filled the truck. “Dolly!” cried Drew. “Dad’s favorite!” He started to cry, and Jake lit up a cigarette and passed it to his brother.

He held the cigarette and said quietly, “For our dad, John, we loved you. We miss you. We are going to make you proud!” Both boys took a drag at their cigarettes and started to cough.

“That’s one thing we won’t be doing,” Drew said. “But that Dolly… I prefer rock and roll, but she grows on you!” The two boys talked about John, cried, and hugged each other. 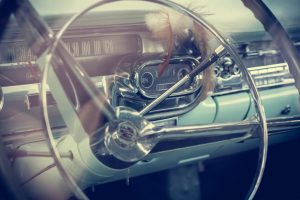 They stepped out of the truck, and found Homer there, waiting for them. “Take the truck,” Homer said. “It should be yours.” Jake and Drew started crying yet again.

They drove the truck home, and by accident, Jake hit the glove compartment, and it fell open. There was an old brown envelope inside. “Bet it’s photos of his old girlfriend!” He grinned.

But when he opened the envelope, he fell silent. “Drew,” he said softly. “You have to see this. It’s a DNA test, with our names. Dad…He wasn’t our dad…”

Drew scowled. “That’s the stupidest thing I heard, Jake,” he said. “What do you mean?”

“Remember how mom ran off when I was three and you were four? This test was done about then, sixteen years ago,” Jake said. “And the results… Dad’s not our biological father.”

“He knew?” asked Drew, amazed. “He knew, and he raised us and loved us all the same…”

“I don’t care what the paper says,” Jake said. “He was the best, strongest, kindest man I know, and he WAS our dad in every way that matters!” 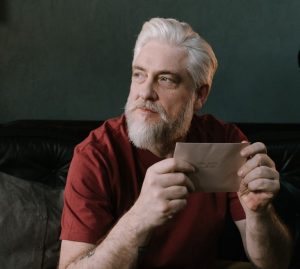