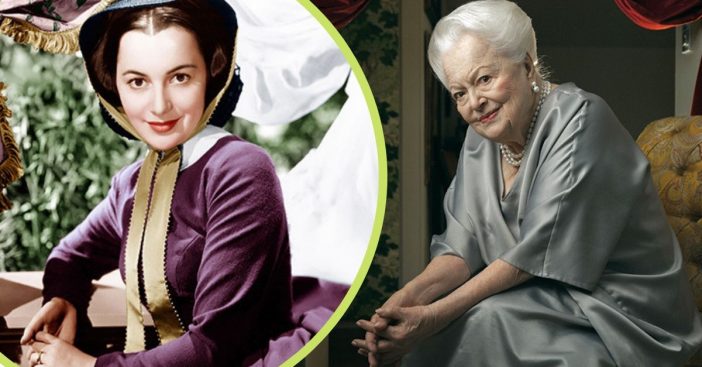 At 104 years old on July 1st, 2020, she is one of the last living legends from the Golden Age of Hollywood. She is also the last living cast member from the 1939 classic film Gone With The Wind.

Take a look at some photos of her throughout her life!

Olivia De Havilland turns 103 on July 1st, 2019! At 103 years old, she is one of the last living legends of Hollywood and we wish to honor her incredible life and legacy here at DYR. She is the last surviving cast member from the original 1939 film Gone With The Wind as well. We cannot get over how beautiful she still looks at 103 years old!

Take a look at some stunning photos of Olivia throughout the years as we celebrate her birthday. And hopefully many more! 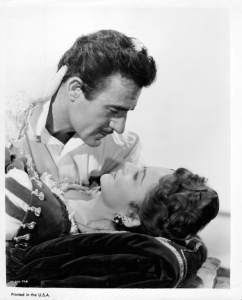 The actress poses with Gilbert Roland in a publicity portrait for the film That Lady in 1955. 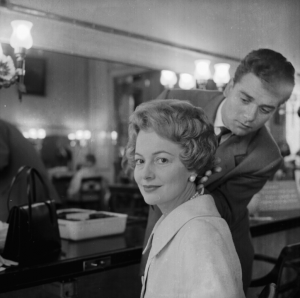 In this photo, she is getting her hair in makeup done. This photo took place in 1958. She looks beautiful as ever! 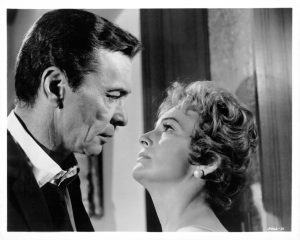 In the photo above, she poses alongside Barry Sullivan in the film Light in the Piazza in 1962. Does anyone else remember this amazing film? 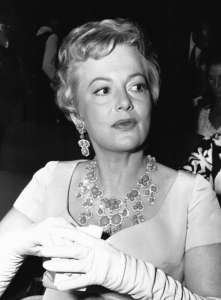 This beautiful photo of the amazing actress was taken in 1968 in Rome, Italy.

She is so gorgeous! 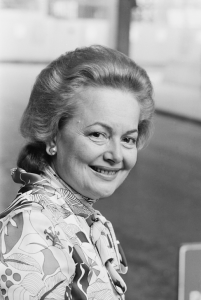 This photo of the actress is from 1971 at the National Film Theatre in London, UK. 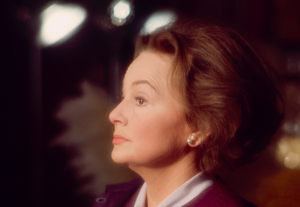 In the image above, Olivia is appearing in the Walt Disney Television TV movie The Screaming Woman. The photo was taken in 1972. 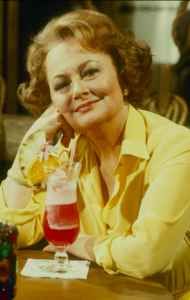 The actress appears in TV series called The Love Boat for the episode “Two for Julie/Aunt Hilly/The Duel.” This aired on March 14th, 1981. 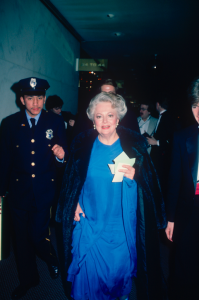 The actress has a snapshot taken of her sometime in 1990. 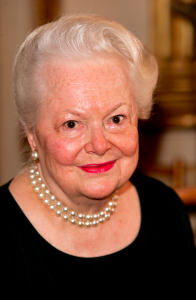 When this 2004 photo occurs, she was overseeing Jack Valenti receiving the Legion of Honor at Ministere of Culture in Paris, France.